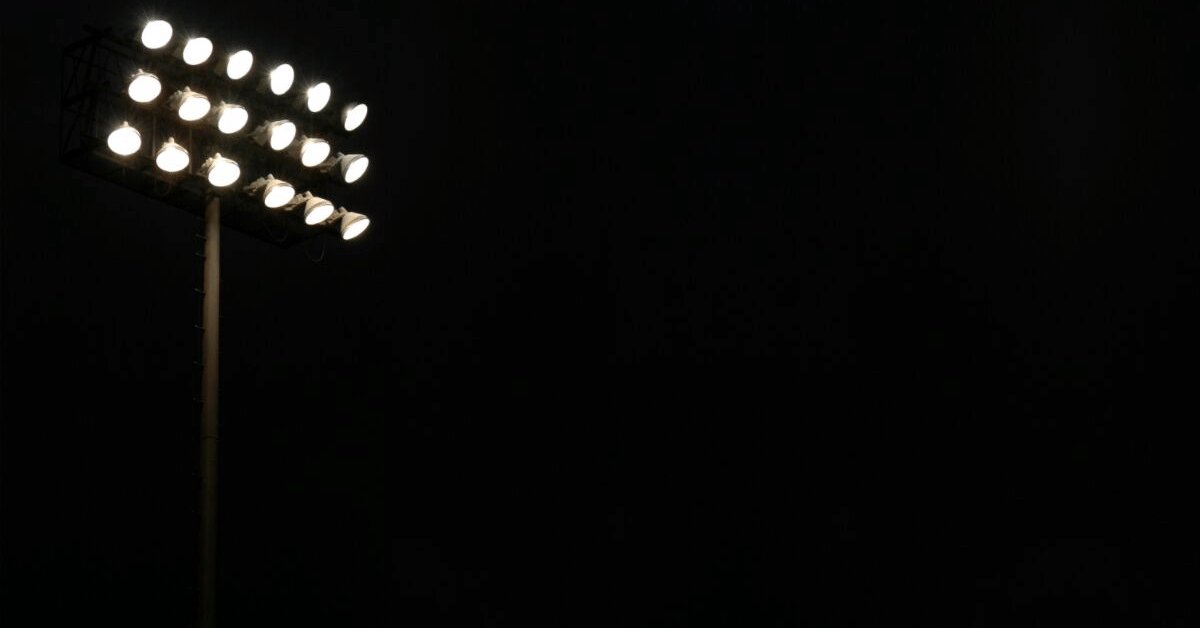 NEW ENGLAND, N.D. – Fifteen high school football seasons have come and gone without a game being played in New England.

The lights went out for the Tigers after the 2005 season, but on Friday, September 10, with a flip of a switch, high school football and everything that comes with it will all come running back to a school with a storied football tradition.

A football field revitalization effort spearheaded by New England Public School and New England’s Park Board has brought with it new stadium lights and a new scoreboard that school administrators hope brings new life to a facility that once was a community gathering place and the pride of New England.

“It really brings football back for us,” New England Athletic Director Daryl Jung said of all the improvements to the facilities.

The revitalization won’t be complete until players from Mott-Regent/New England take the field and play the first snap against Kidder County on Friday. Kickoff is set for 6 p.m.

The last football game New England hosted was during the fall of 2005. By then, player numbers declined to a point where the Tigers were forced to seek a co-op agreement. Hitching on with Dickinson Trinity allowed students to keep playing football, but it meant trading a 9-man football tradition for Division AA competition.

Now back playing 9-man football, New England has been given the perfect platform to reconnect to its past glory on the gridiron and for community members to watch a game without leaving town.

“It was the thing to do in New England,” Jung said. “Cars would be lined up on the streets around the field for blocks. It’s unbelievable the tradition and the following we had.”

Friday’s game against Kidder County is being held in conjunction with the New England’s Wheat Harvest Jamboree celebration. Jung said Nashville, Tenn. recording musician Josh Kehr, who played on New England’s 1995 and 1996 state championship teams will be performing the National Anthem and has also written a song titled "Shining Lights" about New England high school football, which will be debuted prior to the game.

Lights shine on football fields across the state every Friday this time of the year. The famed “Friday Night Lights” will once again shine bright in New England, North Dakota and that is a good thing.

Follow NDHSAA on Twitter at @NDHSAA and visit www.ndhsaanow.com for the latest NDHSAA sports and activities news from around the state.